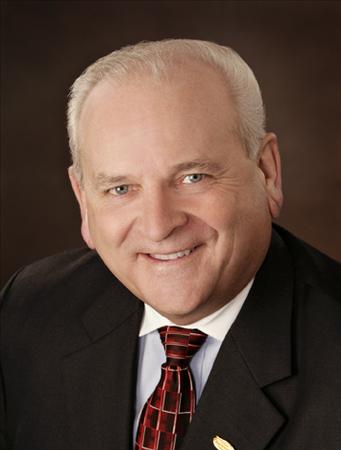 Your Vision – Our Innovation

Through his various work experiences, Rene P Berthiaume has always dedicated himself to meaningful sales and services to his clients. This rendered him a natural to join forces with consultant Michael MacDonald to create B&M H-2-0 TEC INC, a company that has an applied strategy and expertise in sales and marketing. At B&M H-2-0 TEC INC we cumulate 60 years of experience in developing these strategies. We value your vision and dedication to develop a world class product. We chose to represent only high quality products, which will ensure the protection of your personal health, environment, your home and cherished belongings. Through our network these products can also be available worldwide.

René has personally devoted 35 years of his professional career to the ambulance & funeral industry, as a co-owner, Paramedic and Funeral Director. René recently retired from Berthiaume Funeral Home Ltd. In 2013, he follows in his grandfather’s footsteps by serving as Mayor of the Town of Hawkesbury, 100 years after his ancestor. In 2006, René joined Guaranteed Funeral Deposit of Canada (Fraternal) as a board member and he also served a two year mandate as President. He also served as President of the Prescott-Russell United Way Campaign from 2009 to 2011. In addition, he has been a member of the Institute of Corporate Directors (ICD) which is committed to good governance. René was President of the Ontario Ambulance Operators’ Association from 1987 to 1989 and President Emeritus from 1989 to 1996. In 1988, he was a founding member and President of the Canadian Confederation of Ambulance Service Associations. In 1990 and 1996, René was invited by the American Ambulance Association as a guest speaker on the Canadian Emergency Pre hospital Care Systems and the Canadian Health Care System. In 1995, the Governor General of Canada awarded him the Emergency Medical Services Exemplary Service Medal for over 20 years of exemplary service in the ambulance industry. Between 1997 and 2000, René was the vice-president of public affairs and community relations for Rural Metro Ontario. Between 2000 and 2007, he was the vice president and co-owner of the Canadian North Star Group Ltd providing Ambulance service to a large number of Municipalities across Ontario.